Law enforcement officials are very aggressive in pursuing charges and severe penalties in sex crimes. Penalties for convictions of sex crimes  include:

A mere accusation of in sex crimes cases can have crippling consequences on your relationship with family, friends, business associates and neighbors. If you are being investigated or have been charged with a sex crime, it is essential for you to have an experienced attorney who is willing and capable of zealously fighting for you during this horrific time.

Nicole Knox will be aggressive, thorough and strategic in defending you against any charges and protecting your future. She will carefully review the evidence against you, find any weaknesses and attack them. She will pursue dismissal, if possible, seek to minimize any penalties and work toward the best possible outcome in your case.

As a rule, society considers sex crimes involving children some of the most heinous crimes and they are therefore some of the mostly heavily penalized. The prosecution and the courts are typically very sympathetic to the alleged victims. Often, there have been major investigations conducted before the accused is interviewed or charged.

In general, child sexual abuse applies to any sexual conduct harmful to a child’s mental, emotional or physical welfare as well as the failure to make a reasonable effort to prevent sexual conduct with a child.

If you are charged with child sexual abuse, you are in the fight of your life. You need a strong attorney who will stand beside you and who will relentlessly fight to protect your rights and freedom.

In some cases, false accusations are made because of a divorce or another situation. Evidence may be seized unlawfully. Ms. Knox will forcefully challenge all aspects of the prosecution’s case and form a personalized defense strategy for you.

Indecency with a Child

Often, if a prosecutor doubts whether the evidence is strong enough to convict on sexual assault of a child, they will indict for indecency. These are extremely serious offenses and the penalties are harsh and life-changing. Effective representation is vital in these cases. Ms. Knox can provide the skilled legal guidance you are entitled to and the aggressive advocacy needed in building a strong defense.

Child pornography offenses should be treated seriously because they can result in severe penalties at the state and federal levels.

Many of these charges also involve Internet crimes. Proof of possession also requires that the person had intent to possess the image(s) and knew of its true content and character.

Search warrants used to seize computers and other electronic equipment may be flawed and not contain the necessary probable cause. Evidence gained through an unconstitutional seizure may be suppressed at trial.

In child pornography cases, it is possible to unintentionally acquire illegal images on a computer. There are many ways a person can acquire images on a computer, and computers often have many users. Determining who had access to a computer, or the computer’s network server, may be an important issue for the defense. In addition, files may be downloaded without knowing the content.

If you are accused in a child pornography case, you need a seasoned attorney who is prepared to handle the complex legal issues that may be involved in these charges. Ms. Knox is experienced in challenging whether law enforcement lawfully conducted a search and seizure.

Solicitation of a Minor

It is unlawful for an adult to communicate with a minor and, during the course of that conversation, ask the minor to meet for the purpose of engaging in a sexual act.

Online solicitation of a minor has become a common form of this crime as technology has evolved. Even if an act doesn’t occur, a person accused of online solicitation can still face serious penalties, so it is important to secure proper legal representation from the first hint of an investigation.

Solicitation of a minor, as well as many other sex offense cases, revolves around acts committed or initiated online, raising issues of electronic privacy. Evidence may include transcripts of chats or messages sent via social media websites or email. Ms. Knox will question if electronic evidence was obtained legally and will seek to dismiss anything obtained unlawfully. She is well-versed in defending against Internet sex crimes and understands how to create a solid defense strategy in these cases.

Sexual assault can refer to any sexual contact, advance or threat made against a person without consent or through the use of violence. Common types of sexual assault include:

Sexual assault and rape charges are extremely serious and many carry long prison sentences and other penalties upon conviction. A conviction can permanently damage your life. Even if you are suspected but never charged, an allegation can ruin your reputation. If you are under investigation or have been accused of a sexual assault, you must take immediate action and find an attorney who will fight for your rights.

Ms. Knox will prepare a thorough defense and challenge all evidence and witnesses against you. False claims do occur. Consent often is a key issue and it can be difficult to ascertain legally, though a minor cannot consent legally. You have the right to a fair and vigorous defense. She understands the complexities of the law and has the experience in defending these types of cases. 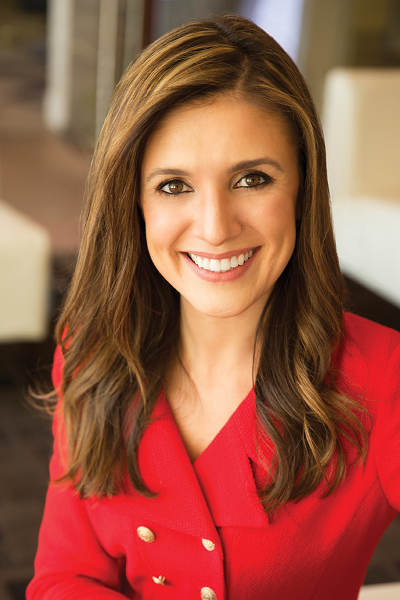 Law enforcement officials are very aggressive in pursuing charges and severe penalties in sex crimes. Penalties for convictions of sex crimes  include: Imprisonment (Some laws,…