Reporter Jobin Panicker of WFAA-TV speaks with Dallas Criminal defense attorney Nicole Knox about the jury selection process in the trial of Enrique Arochi, accused in the disappearance of Christina Morris. 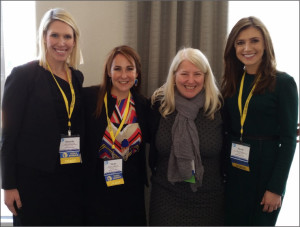 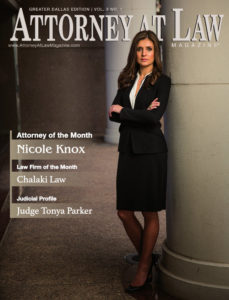